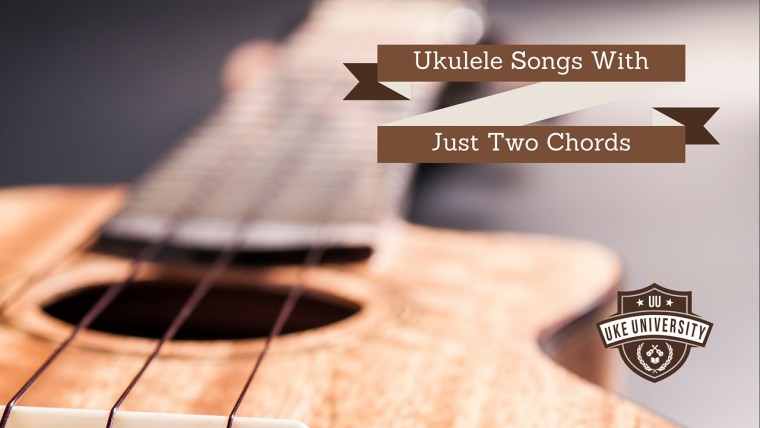 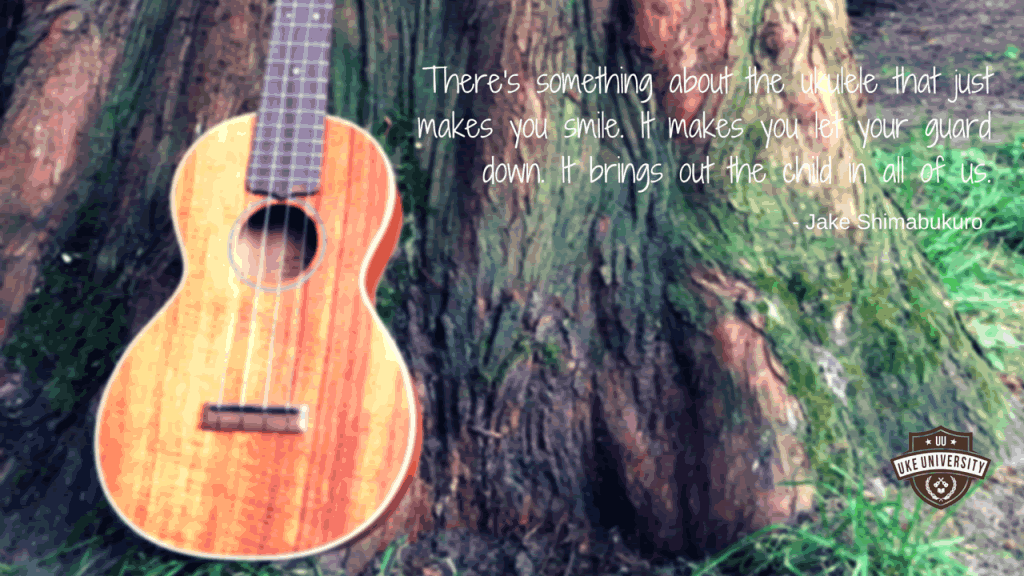 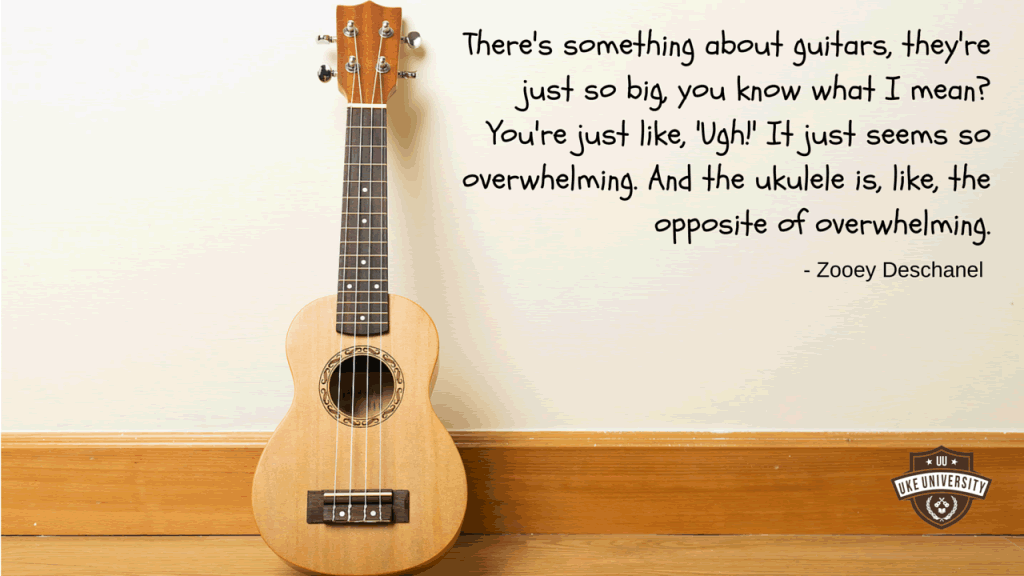 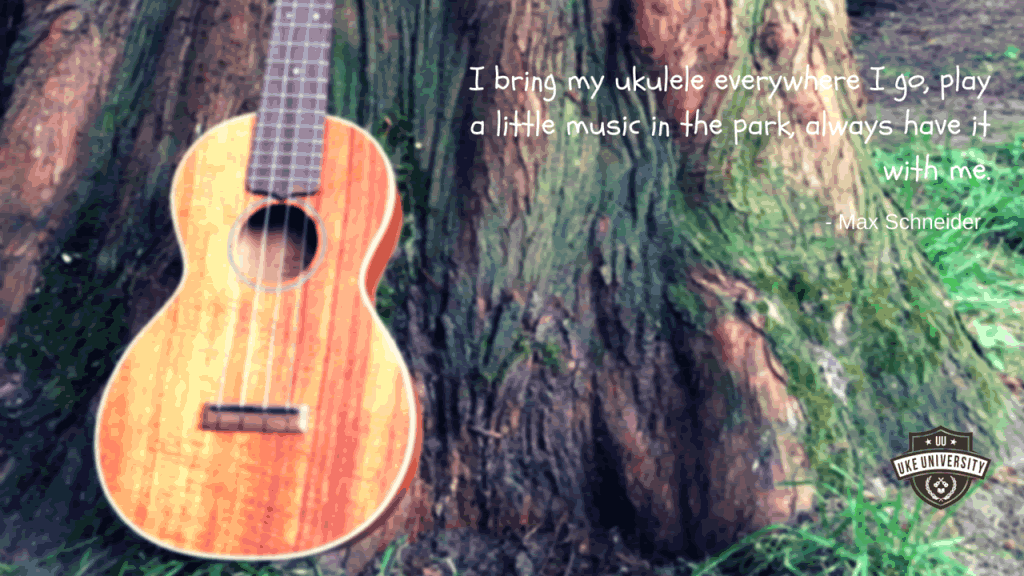 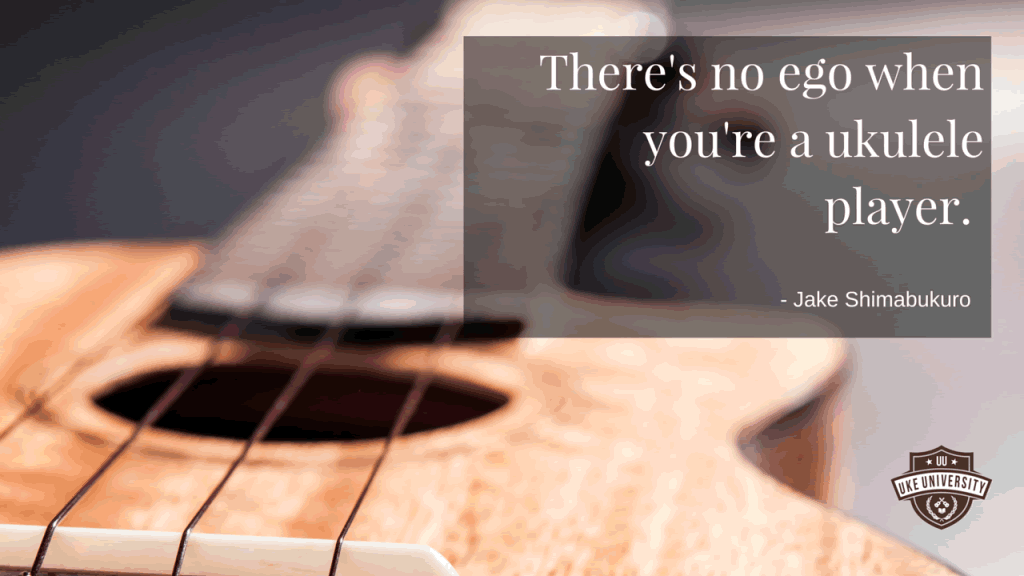 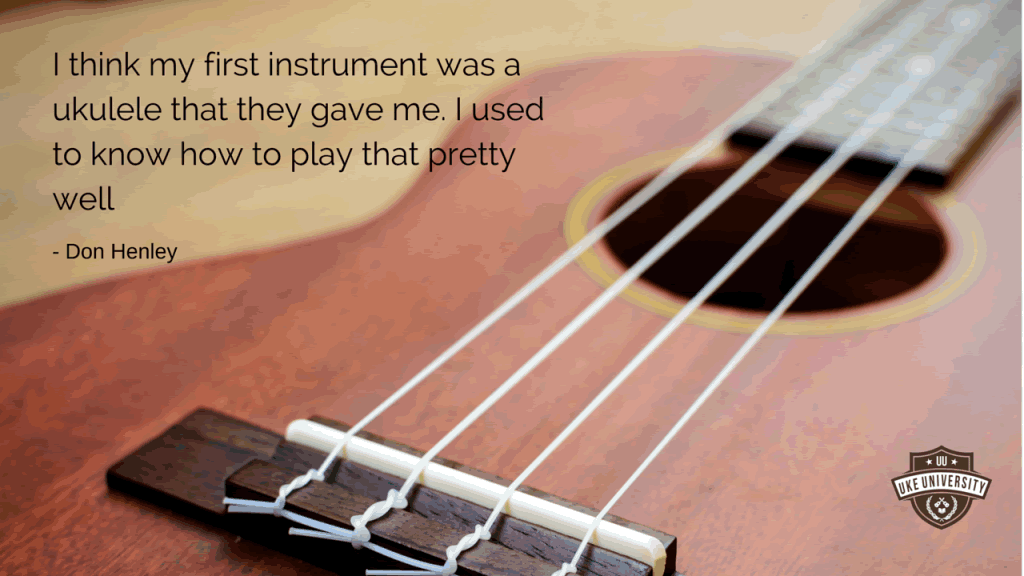 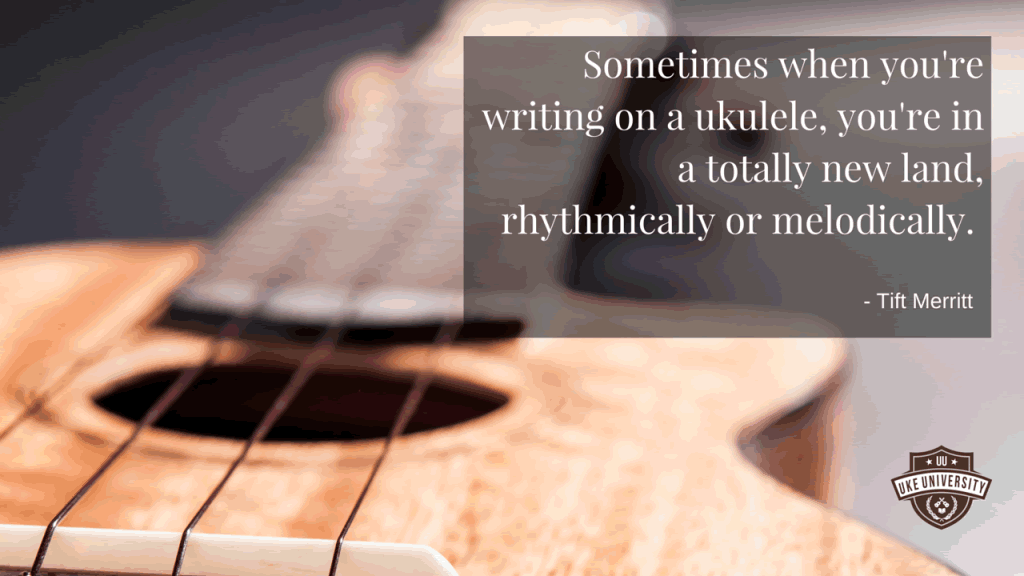 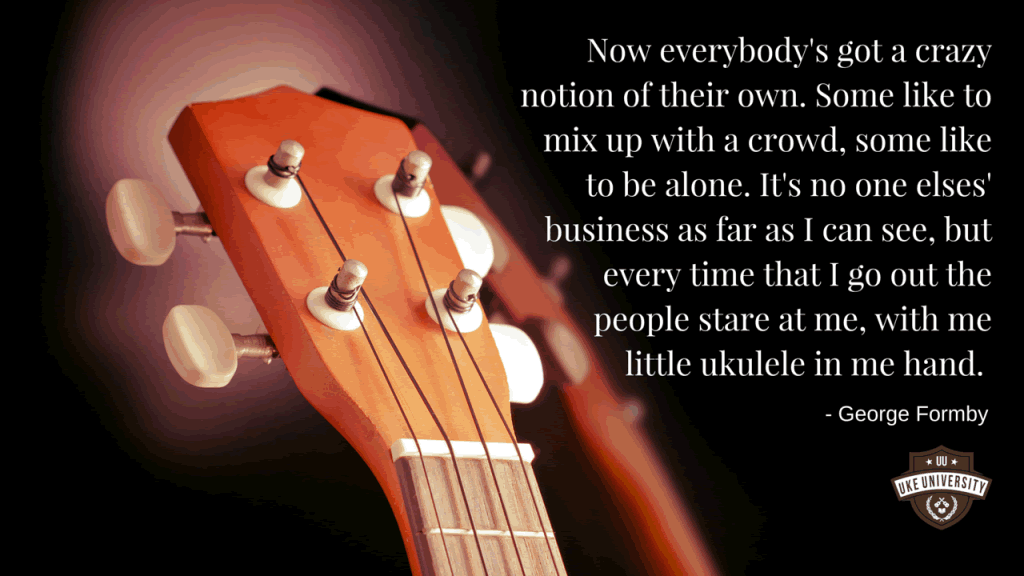 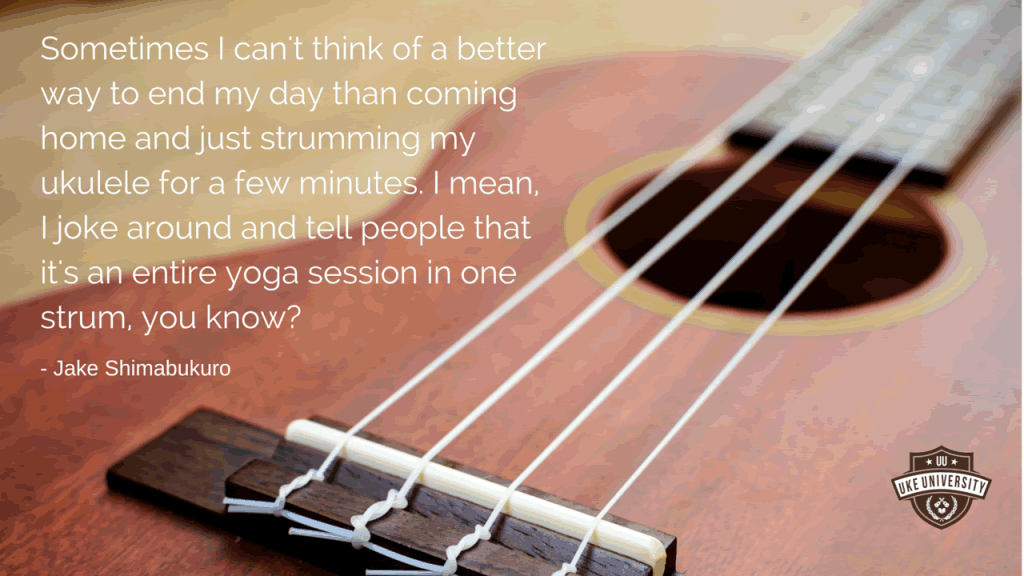 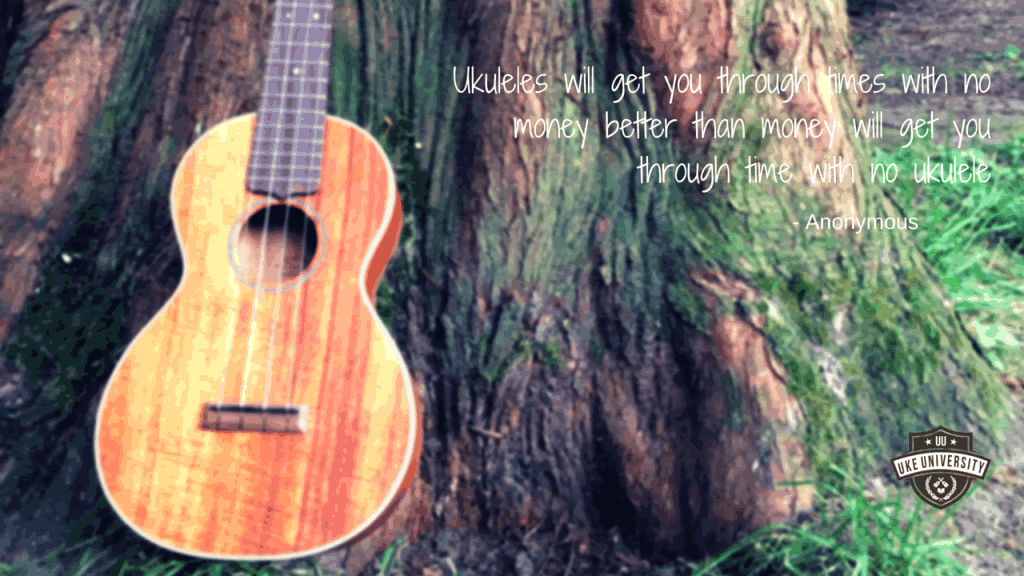 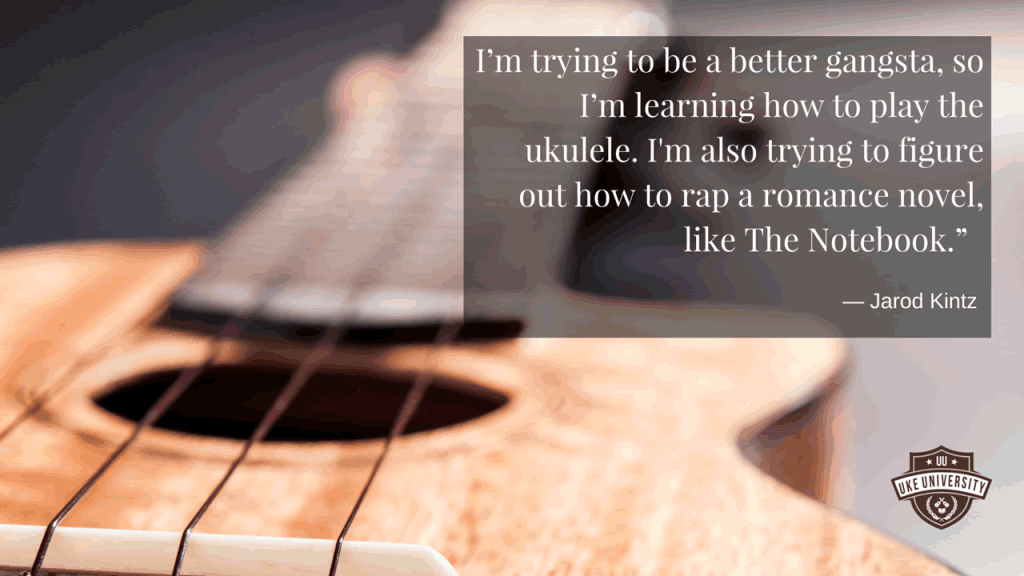 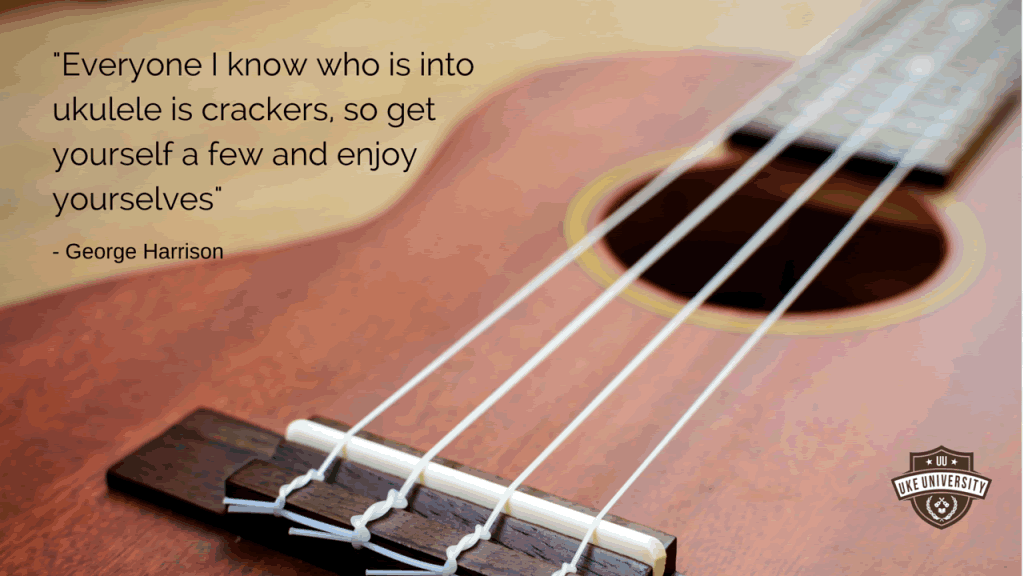 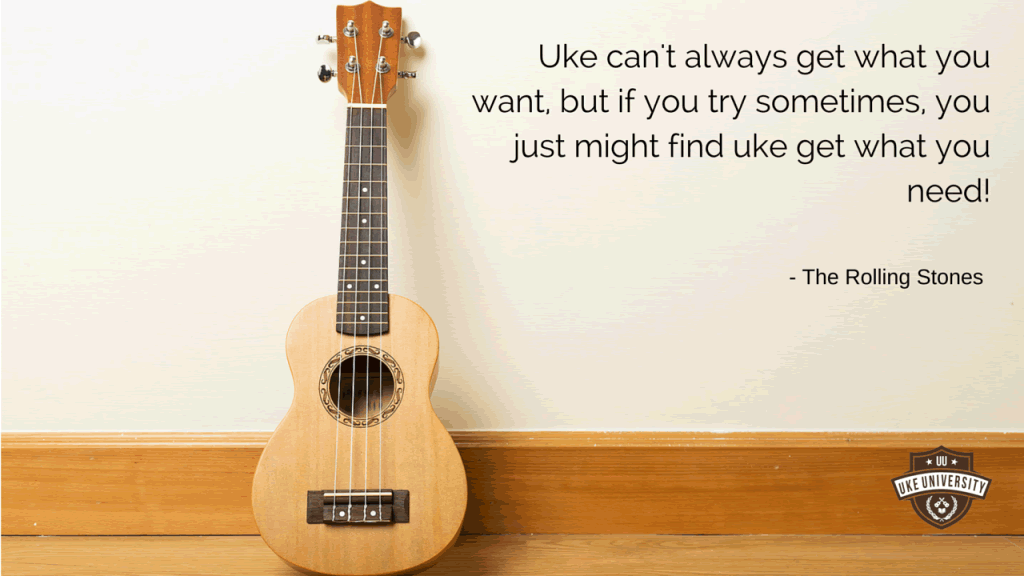 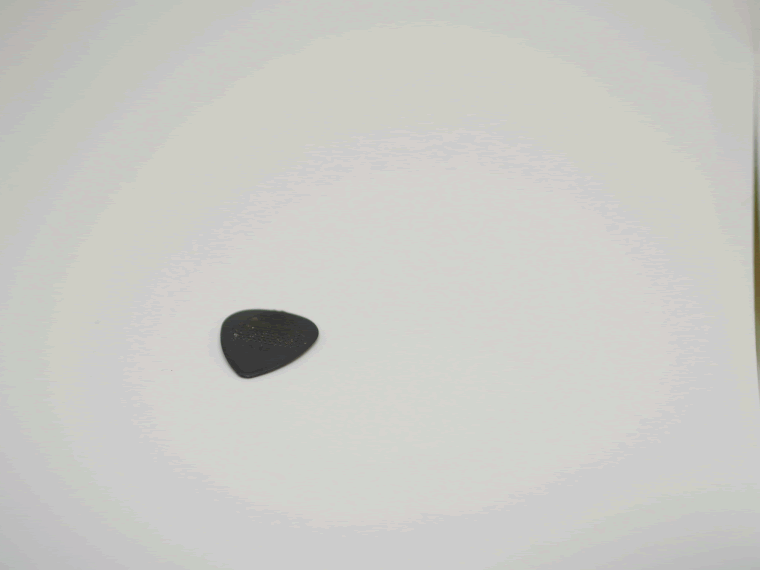 Recently, on my journeys across the interwebs I came across someone with a strong opinion (how unusual!) His main point/complaint was that the Ukulele was the instrument for talentless non musicians who sound terrible. He went on to say that people should stop playing the ukulele (language, grammar and stream of consciousness have all been cleaned up here).

I thought he was being a bit pathetic but this ukulele hater touches upon a real perception, the Ukulele is a joke instrument and “non musicians” play it. This is a big pile of bull poop for a few good reasons. 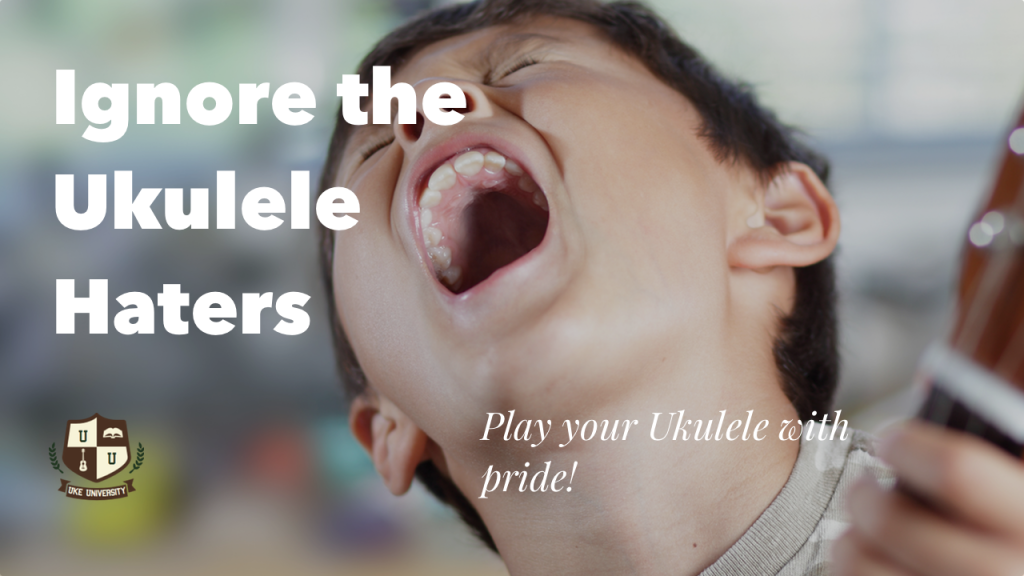 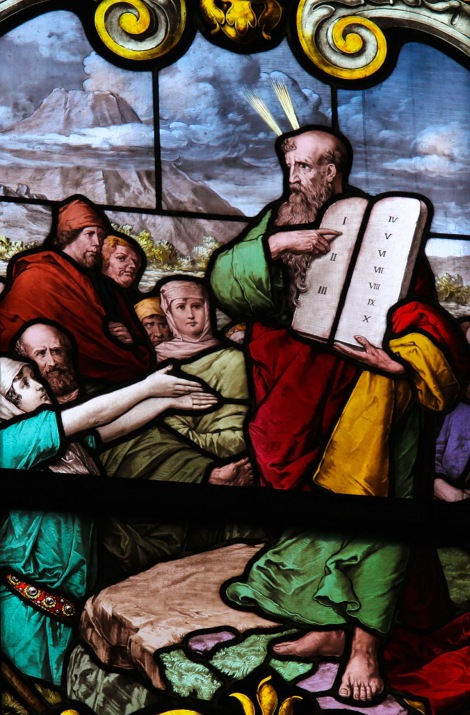 This lasted for many generations until finally a group of ukulele players helped free the others from their bondage by showing the power of the humble ukulele. Once they were led out of captivity 10 ukulele commandments came from Heaven for every ukulele player.
These 10 commandments for ukulele players were to help ukulele players live a full life and protect them from the evil and deadly path of becoming a condescending musician.

They were… (taken from the first book of Uke)

And all the ukulele layers saw that the laws were good and there was much rejoicing and strumming.
If you’d like to pin or share a copy of the commandments, look below. 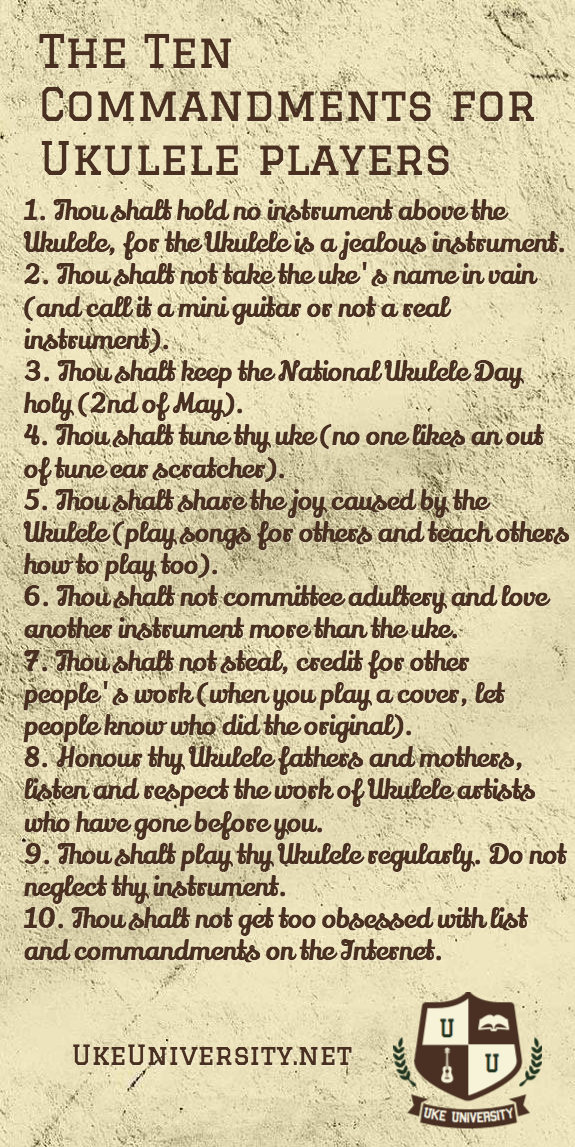 What are your ukulele player commandments?